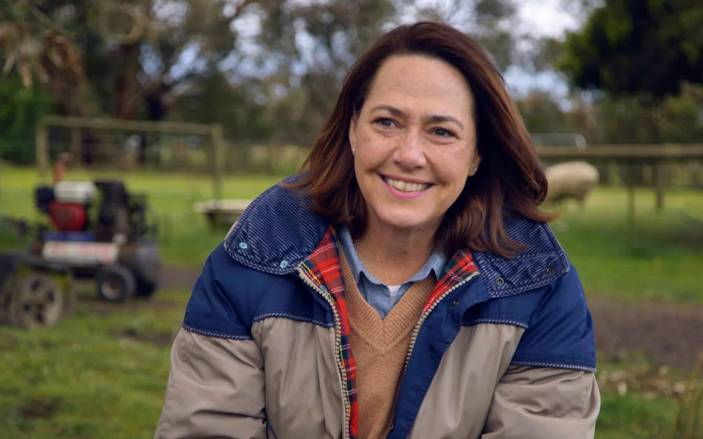 Do you imagine yourself living close to metropolitan Melbourne but feeling as though you are in “Woop Woop”?

Back Roads guest Presenter Lisa Millar takes us on an adventure to French Island, an established community with no council and no council services. That means no sealed roads, no electricity or water supply, no rubbish collection and all those day-to-day services we take for granted.

Lisa meets local Jim Skinner and like everyone, Jim, and his 30-something son Jay, live off-grid but that doesn’t mean doing it tough. Lisa is wowed by Jim’s hand-built house. Later she is surprised to find the island produces delicious wine from go to whoa, under its own label – all 100% off-grid.

French Islanders may be eccentric, but they are also delightful company as Lisa discovers when she meets one the community’s most active locals. Lois Airs is the island’s Dr Dolittle. When she startles Lisa with a very unusual example of a local animal, Lisa decides to meet up with area’s chief ranger.

Parks Victoria ranger Georgia Kerr explains how the island is world renowned as a haven for many bird, animal and plant species; it is a Noah’s ark of diversity!