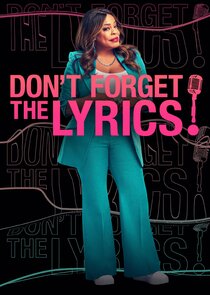 Why Are You Keeping This Hidden?!?: Surprising revelations and shocking decisions are made as a new set of contestants battle their way towards a Million Dollar Prize.