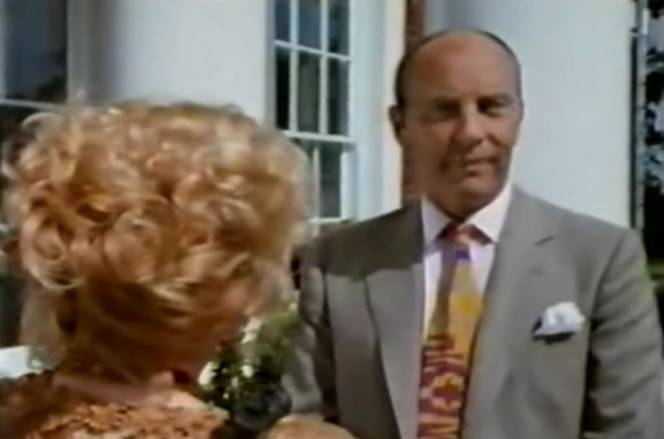 In Star of Fortune Gladys and Trevor are attending a lecture given by astral expert James Wainwright when they find themselves caught up in a murder case involving a killer who is targeting his victims based on their zodiac sign. Meanwhile Wainwright is also asked by the Chief Constable to look into the case.

Another excellent guest appearance from the always entertaining Anthony Valentine, the best scenes in the episode being those between himself and Millicent’s Gladys. The pair knew each other way back when James Wainwright was a common London called Jimmy Wright. The solving of the mystery actually lies in Wainwright’s past – he had given a man called Parris one of his generic readings about how lucky he was going to be because he had the Star of Fortune on his hand – Parris had fallen on distinctly hard times and blamed Wainwright for it all.