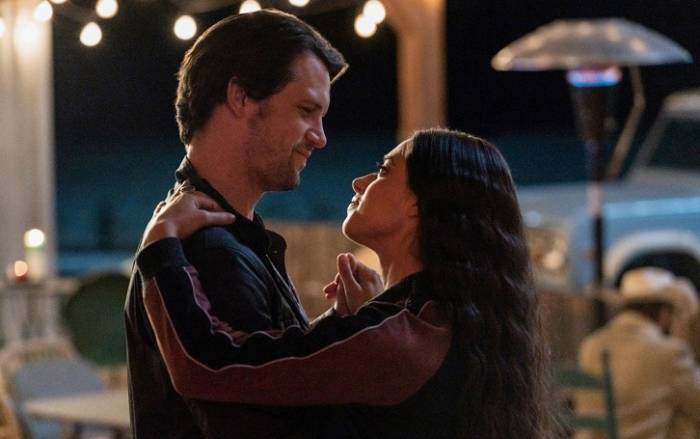 Never Let You Go: The ultimate showdown with Jones (Nathan Dean) is finally here and Liz (Jeanine Mason) must trust herself if she is going to the save the man she loves.

The episode was directed by Lance Anderson and written by Christopher Hollier.