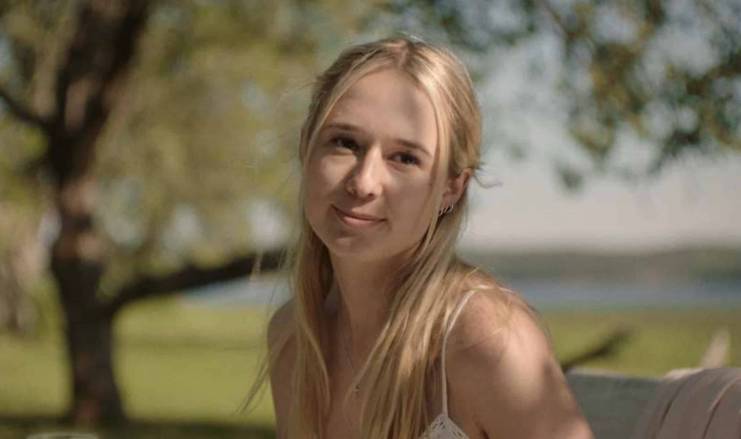 The main focus of this Jonas Bonnier novel adaptation, Knutby: The Day of the Lord, is the notorious 2004 Swedish cult murder in Knutby, which shocked the country.

In order to begin a new life in the close-knit Pentecostal community, a soul-searching Anna (Alba August) relocates to Knutby, a small village close to Stockholm, Sweden, in the summer of 1999.

The idyllic facade that surrounds the Congregation gradually starts to fall apart, exposing a sinister web of intrigue and a sex cult, where Anna is propelled to commit murder in the name of the Lord by a deeply ingrained and perilous devotion to her faith.

In Swedish with English subtitles. All six episodes of The Congregation are now streaming on SBS On Demand.