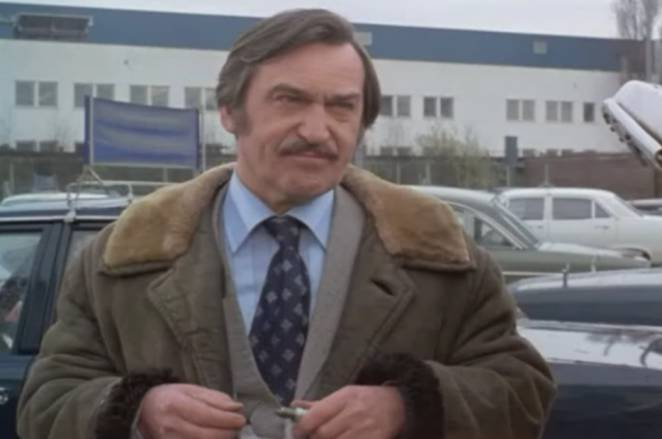 In Hit and Run tough gang boss Reg Crofts is concerned that the ex-girlfriend of one of his men, Fowler, wants out. He decides that a nice little hit and run accident to get her out of the way would be the perfect solution. She is a French teacher and teaches at the same school as George’s wife Alison. She has been running a nice little smuggling racket during regular school trips to France.

In a terrible mix up when Alison borrows Fowler’s girl’s coat she becomes the target of the hit and run and is left for dead in the street and dies in hospital. It’s devastating for Carter especially there seems to be no clue as to who the driver was – it’s only when he is packing up Alison’s clothes after the funeral that he discovers the coat Alison was wearing. It doesn’t take long for the trail to lead to Crofts.

The best scenes are the quiet moments with George and Jack at Carter’s home drinking a bottle of whisky and letting Carter talk it out.

There was a nice one page feature on guest star Patrick Troughton in that weeks TV Times (27 Sep 1975) and the fact that he was playing against type as a bad guy. 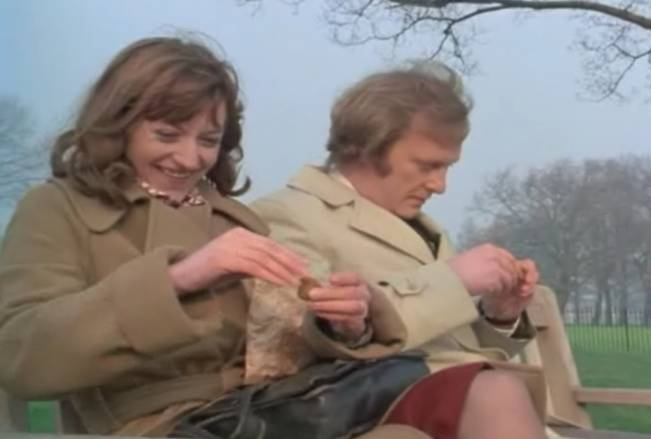 George and Alison have lunch in the park together, a few hours later she is dead.