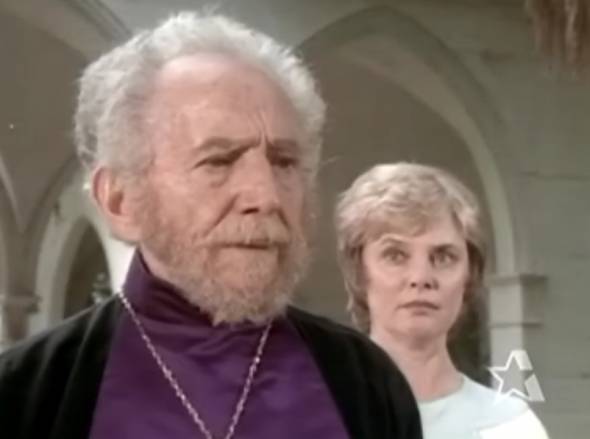 In The Acolyte Kristina Ferrickson has gone missing, she is about to turn 25 and inherit a fortune. The bank in charge of the trust managing Kristina’s fund hires Harry to find her. The trail leads him to the decidedly cult like Institute of Religious Psychology.

Kristina, who is heavily into drink and drugs has sought refuge at the institute after believing she has killed a man. When Harry manages to speak to Kristina at the institute it’s clear to him she is being brainwashed and indoctrinated. He also believes that Dr Howard Cambridge, who runs the Institute, is more than keen to get his hands on Kristina’s fortune.

As Harry digs further into the affairs of Cambridge he learns even more disturbing news, more than one person has died at the institute within days of signing over their money to Cambridge. 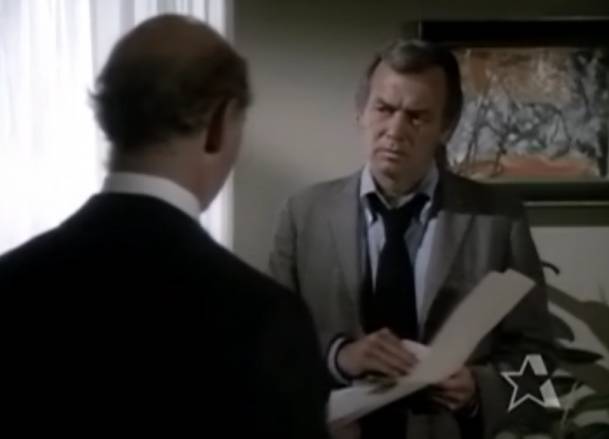