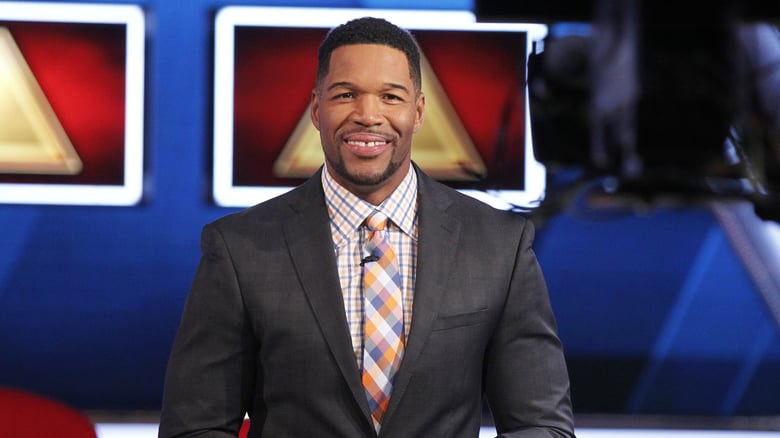 Rob Riggle vs Joe Tessitore and Mark Duplass vs Ali Larter: This week on "The $100,000 Pyramid," the on-air partners from ABC’s "Holey Moley," the hilarious Rob Riggle and Joe Tessitore, will face off against each other. Actress Ali Larter ("The Last Victim") goes head-to-head with Mark Duplass, writer, director and star of "The Morning Show,".

The $100,000 Pyramid features 10 episodes with 100 grand up for grabs each week when some of today’s hottest stars team-up with players from across the country to take on the timeless war of words, racing against the clock to give and guess clues in one of TV’s all-time great word-association games.