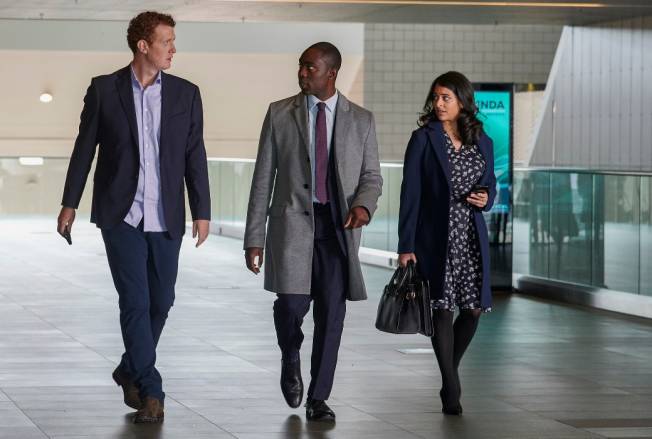 As the second season of high stakes UK thriller The Capture begins DCI Rachel Carey has been seconded to the Counter Terrorism Command’s “mapping” division, she is struggling with unfulfilled ambitions and leads a lonely, paranoid life. Although she has officially joined the highly secretive Correction team, she has not yet been given full access.

The stakes quickly rise when she learns about the case of a man who was murdered by invisible attackers from her former coworkers DS Flynn and DI Latif. As the case’s connections to national and international security begin to surface, Carey’s investigation places her in Isaac Turner MP’s political sphere of influence. Can she figure out what is seriously wrong before Britain’s security is irreparably jeopardised? Which of her coworkers can she rely on?