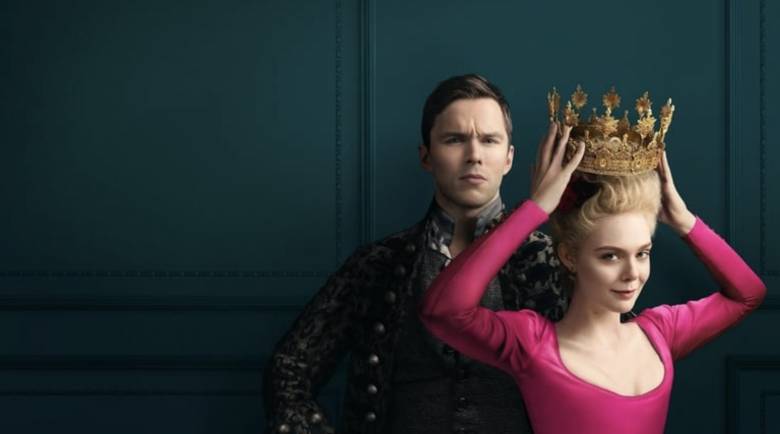 Heads It’s Me: 4 months after she launched a coup against her husband, a pregnant Catherine is gaining the upper hand in her war against Peter. The fact that he is deeply in love with Catherine and their unborn child does little to dissuade her from taking his throne.