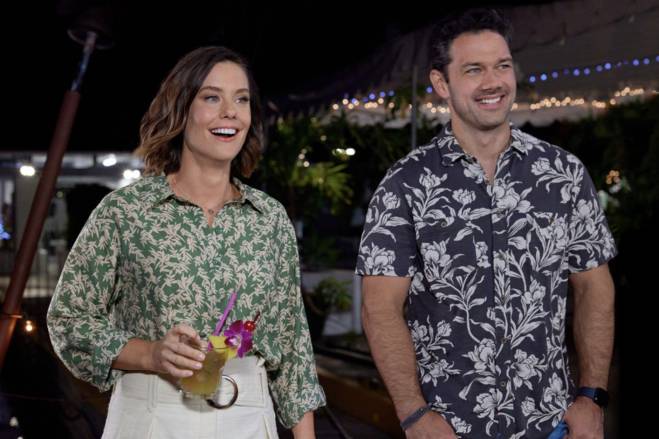 Two strangers meet on what feels like the worst day of their lives. Hannah Holt (Williams) and Josh Wyatt (Paevey) have both just been stood up at the altar, and as chance would have it, sit down next to each other in the park. Meeting each other turns out to be the morale boost they need to commit to taking their honeymoon vacations as they try to turn lemons into lemonade.

Soon after they embark, they realize they have landed at the same honeymoon resort and keep crossing paths in tropical paradise. Josh introduces Hannah to his friend from the past, Alice (Humes), who lives on the island and shares her wisdom with the heartbroken duo. Seeing the futility of fighting fate, Hannah and Josh eventually join forces and help learn from one other to enjoy their vacations.