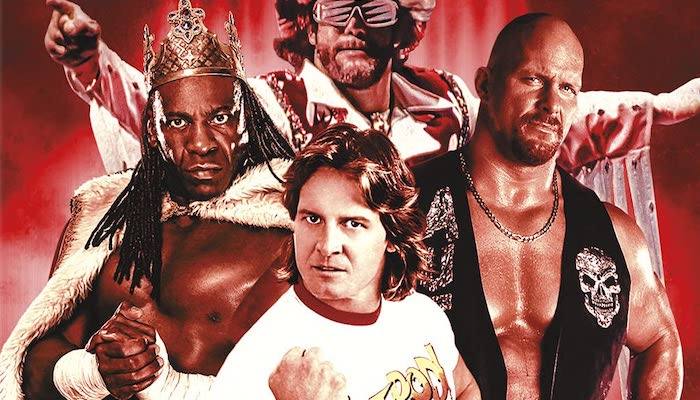 Rey Mysterio vs. Eddie Guerrero: Eddie Guerrero and Rey Mysterio’s on-screen rivalry was a real fight between two of the most charismatic and successful luchadores in sports entertainment history. Both Rey and Eddie pushed the boundaries of storytelling both inside and outside the ring, from their ground-breaking matches to their compelling storyline involving Dominick, Rey’s son. Freddie Prinze Jr., Kevin Nash, Natalya Neidhart, Bayley, and John Bradshaw Layfield participate in a roundtable discussion to analyse this emotional journey.