He was born in Pontrhydfen, South Wales, the 12th of 13 children. His father was a miner. It was a beginning more out of Dickens than Shakespeare.

A teacher named Phillip Burton changed his life. He saw a spark in young Richard, and helped him get into Oxford at only 16 years old. Richard adopted his benefactor’s last name and began acting, making his stage debut at in 1943.

But it wasn’t until his Oscar-nominated performance in the 1952 film, My Cousin Rachel that Richard Burton’s career took off. He made a string of memorable films, including “The Desert Rats”, “The Robe”, and “Look Back In Anger”.

While on Broadway starring as King Arthur in the Lerner & Loewe hit, “Camelot”, he agreed to play Mark Antony in “Cleopatra”. Rumors quickly spread from the set in Rome that he was carrying on a lusty affair with costar Elizabeth Taylor. Their tempestuous marriage was tabloid fodder through a marriage, a divorce, a remarriage and a second divorce in the 1970s. Their unique and fiery chemistry was reflected onscreen in the 1966 film, “Who’s Afraid of Virginia Woolf?”

Richard Burton moved easily from the screen to the stage and back again — in 1964, he made history by playing the longest consecutive run of Hamlet. Until his passing in 1984, Richard Burton’s unforgettable voice and unique talent placed him among Hollywood’s most fascinating leading men. 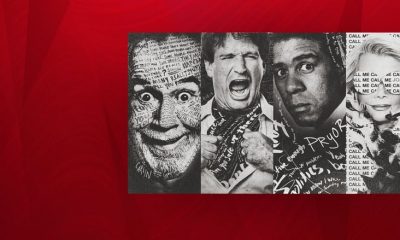 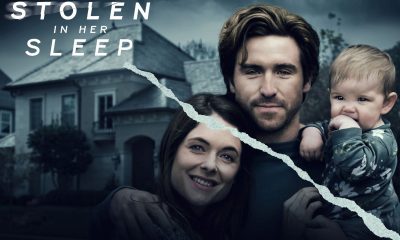 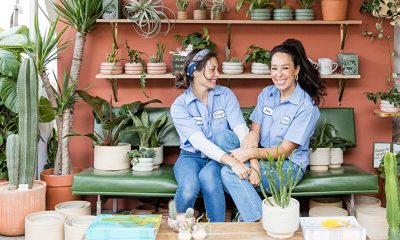 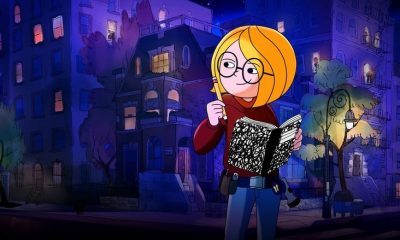 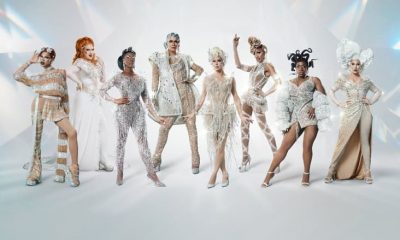 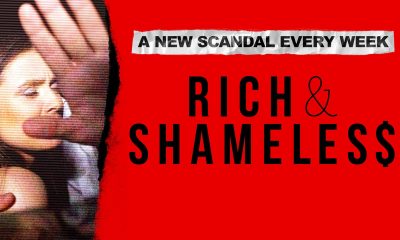