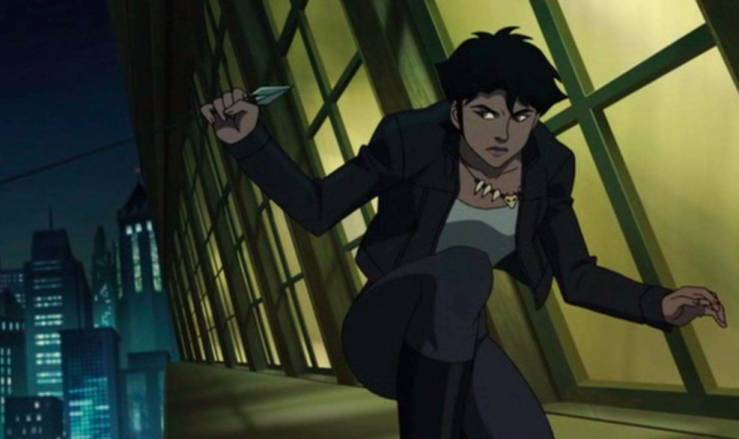 Vixen is an animated movie that sits right in to The CW’s DC Universe. Originally from Africa, Mari McCabe’s (voiced by Megalyn Echikunwoke) parents were killed by local greed, corruption, and wanton violence. But the orphaned Mari refuses to succumb to the terrors surrounding her. Inheriting her family’s Tantu Totem, Mari can access the powers of animals — anything from the super-strength of a gorilla to the speed of a cheetah. As Vixen, she fights valiantly to protect the world from the threats like those that claimed her family.

Features the voices of most of the regulars from THE CW’s DC Universe series such as Arrow and The Flash.

Prank Wars: Brett interviews Scheana; Katie hosts a girls’ night but does not invite Kristen; Lisa returns to England for...

Lighten Up!: Four chefs are challenged to make lean dishes, as low-calorie chips and some leafy greens inspire creativity in...