In Comedy drama A Question of Attribution (made for the Screen One strand), Sir Anthony Blunt leads a double life as surveyor of the Queen’s Pictures and fourth man in the Cambridge spy ring.MQ. 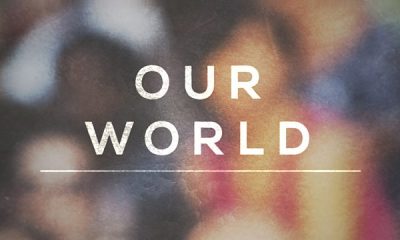 Expelled from Uganda: Idi Amin implemented a harsh policy that required Ugandan Asians to leave the country within 90 days...