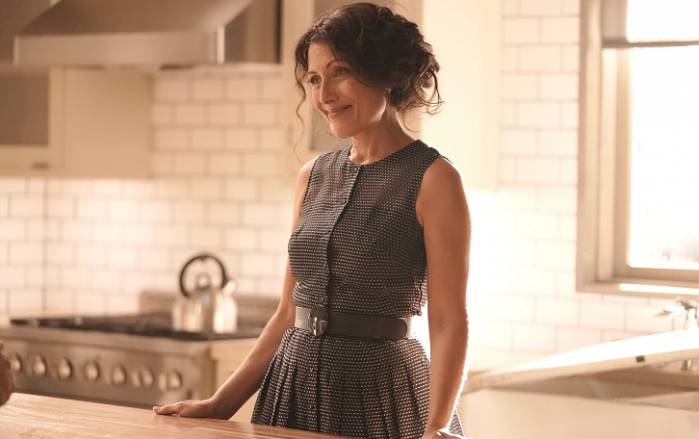 Shock & Thaw: As the unexpected arctic cold front and ice storm continues to cause havoc in Austin, Owen works to rescue the lives of the stranded migrants; T.K.’s life hangs in the balance and Grace prepares for the birth of her baby.

9-1-1: Lone Star follows a sophisticated New York firefighter who, along with his son, relocates to Austin, and must try to balance saving those who are at their most vulnerable with solving the problems in his own life.