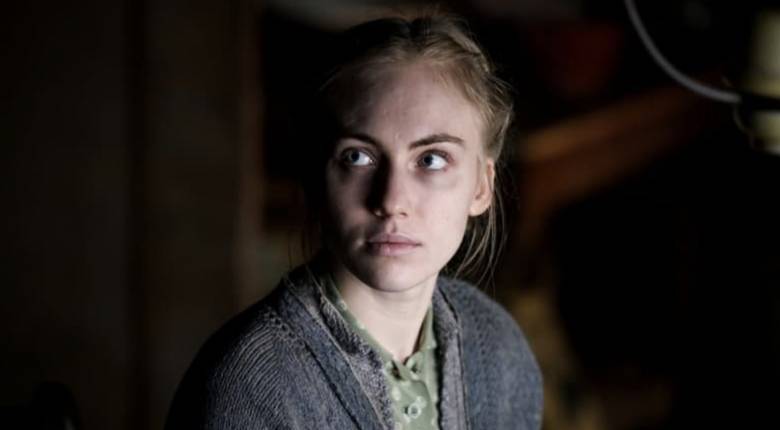 German drama Between Two World premieres this month on SBS On Demand.

The US military presence in West Germany in the early 1950s is opening a new world, paving the way for a new era of individual freedom, permissiveness, and capitalism.

This development in the fictitious town of Kaltenstein is the setting for Between Two Worlds, the powerful story of friendship between two women who both strive to create lives for themselves during a time of great change, coming into conflict with the old order – the conservative forces of politics, the Church, and society.

Confronted with the temptations of the New World, the two dissimilar women develop in opposing directions, putting their friendship to the test. While Marie, who comes from a conservative farmer’s family, slowly develops into a modern, enlightened woman, the extroverted Erika seems unable to fully adapt to the changing times.

All six episodes available to stream. In German with English subtitles.