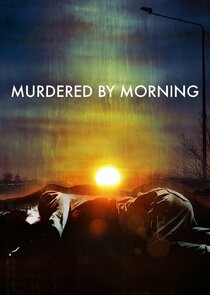 Beyond Convention: A San Diego Action Sports Convention turns deadly when a marketing intern vanishes after a night of partying in the Gaslamp District; the trail of evidence leads investigators to a shocking discovery.

Murdered by Morning showcases stories where individuals are unaware that the night in question will be their last. From a girls’-night-out gone bad to an overnight shift at a local toy store that takes an unexpected turn, the series recounts how an average night can quickly turn into a nightmare. By examining each case step-by-step, the series combs through numerous suspects until the killer is eventually caught. In each standalone episode, intrigue around the crime builds, dark secrets are uncovered, and Murdered by Morning proves that nothing good happens after midnight.