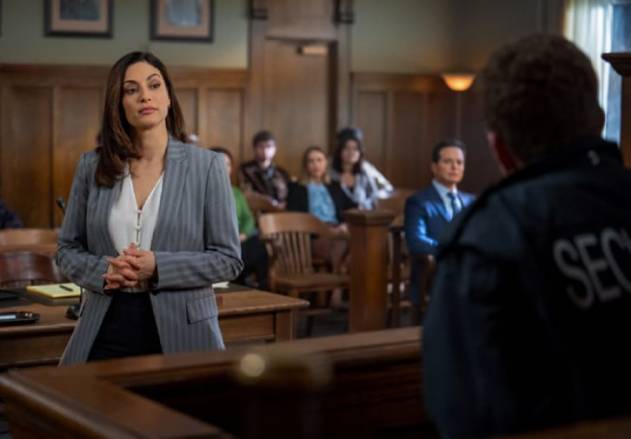 The Spellbound Juror: While serving on a jury, Nick (Tunji Kasim) realizes that one of his fellow jurors may be the next target of the Frozen Hearts Killer as Carson (Scott Wolf) goes to court against his new girlfriend, D.A. Jean Rosario (guest star Erica Sera).