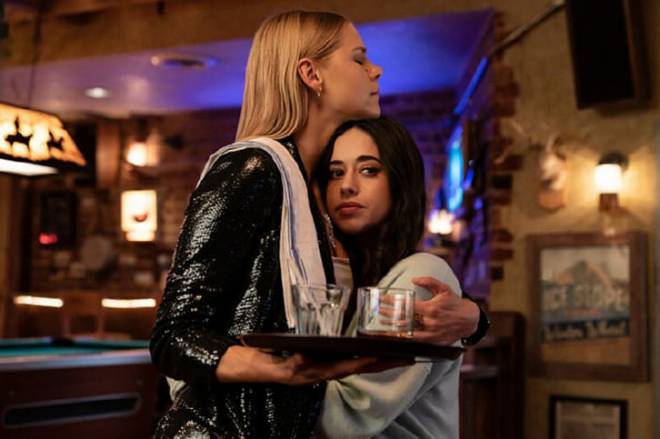 Dear Mama: Roadblocks arise in Liz’s (Jeanine Mason) quest to learn more about a skin sample that was discovered. In the meantime, Clyde (guest star Andrew Lees) might not be as amenable to persuasion as Bonnie (guest star Zoe Cipres), who continues to trust Michael (Michael Vlamis).