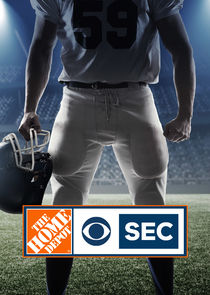 From Faurot Field in Columbia, Mo.