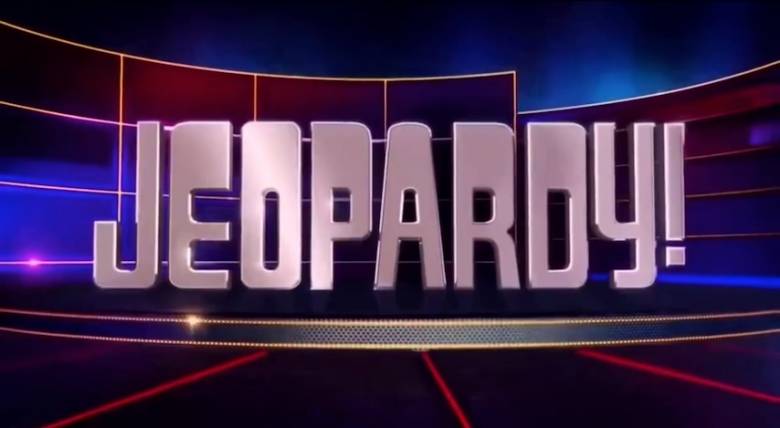 Tonight’s Monday January 23, 2023 who won Jeopardy stats and info about the final answer.

Final Jeopardy: Astronomy & Geography – At the winter solstice, the sun is in Sagittarius; it once appeared in this constellation, giving a geographic feature its name.

Final Jeopardy Answer: What is Capricorn?

Both Troy and Duncan managed to get FJ correct, Anne was on $0 so didn’t take part in Final Jeopardy.