Following the capture of a British agent in Communist Hungary, veteran spy George Smiley (Oldman) is forced out of his job. However, after a field agent (Tom Hardy) raises suspicions that there’s a mole at the top of the chain of command, he is secretly called upon by the government to investigate. He enlists the help of trusted confidant Peter Guillam (Benedict Cumberbatch), and sets about trying to find out if the allegation is true – and if it is, which of his former colleagues is the defector. 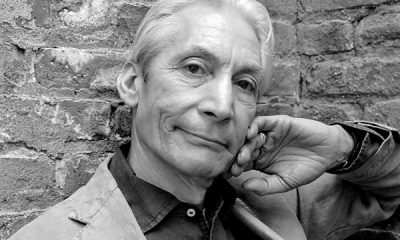 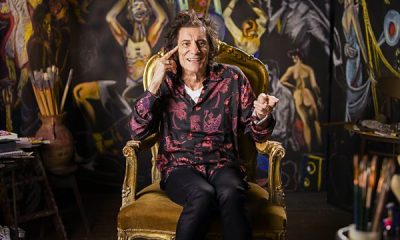 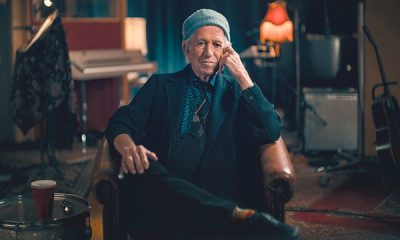 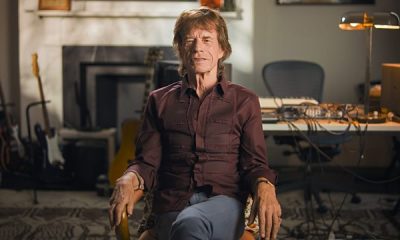 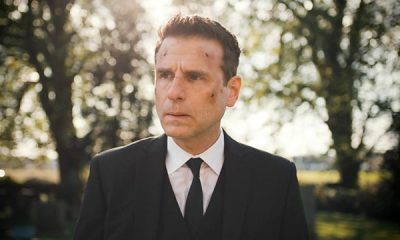 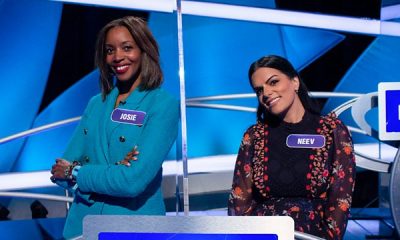 Broadcasters: A special broadcasters’ edition of the general knowledge quiz in which four teams compete to find answers that no...

Clare Balding rounds up the best of the action from Saturday, with the men’s and women’s third rounds scheduled to...

Joe, Harpz and Stanley are joined by stars from CBBC’s Mystic, Britain’s Got Talent winner Axel Blake shares the secrets...

Oli Bell and the team are at Sandown on Coral-Eclipse day, plus a look ahead to some of the other...