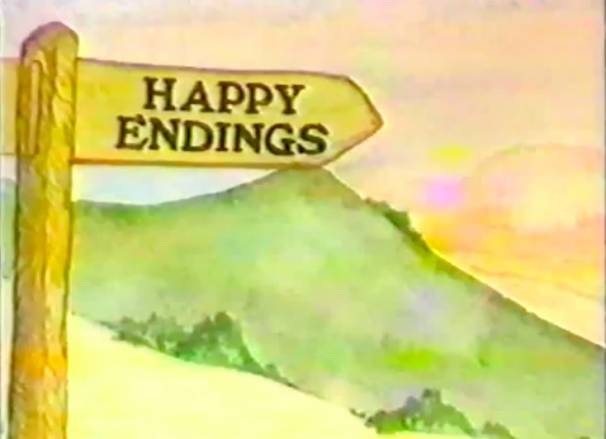 Anthology of one off musical comedies all featured Peter Skellern but with different supporting casts.

Three of the productions had a comedy background, one was a drama and the other a straight out romance.

There were no big names in the productions but familiar faces included Liz Goulding, Roger Brierley, Jeremy Nicholas, Brian Croucher and Peggyann Clifford. 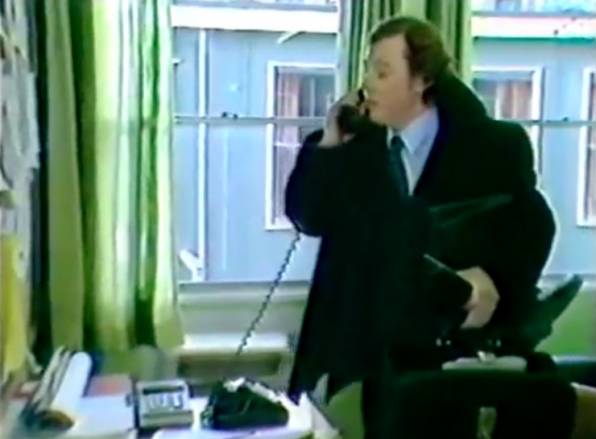