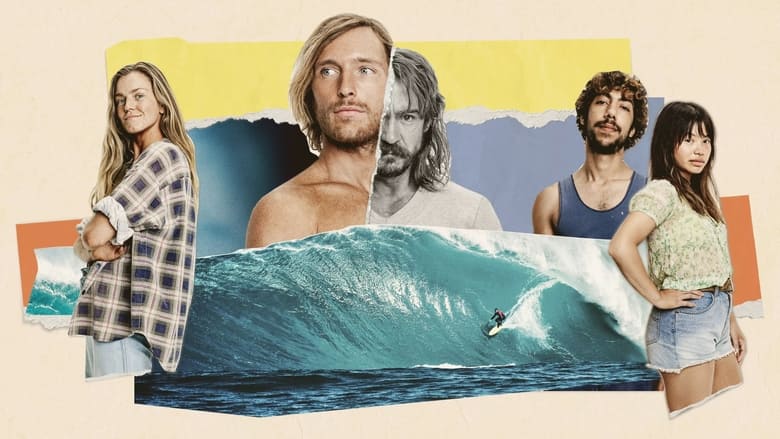 Snapper (Ben O’Toole) proposes to Dani (Sophie Forrest) in Woogonga in order to assist her in obtaining a bank loan to open her own shop. To celebrate, Trotter (Sean Keenan) throws them a ‘engagement party,’ but rumours circulate that Snapper is planning to start making boardshorts at Bare Feet. When Trotter hears the fake news, he loses control and attacks Snapper, effectively ending their brief truce. When Margaux (Vivienne Awosoga) steps in and makes her an offer she can’t refuse, Dani calls off the wedding.

Trotter, still enraged by Snapper, informs Tracy (Jilllian Nguyen) that LightWave is about to enter the wetsuit business.