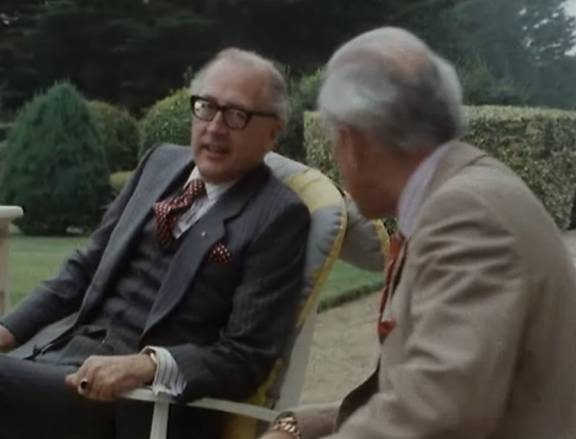 In Avenge O Lord Charlie is letting his position on the Lord and Order committee go to his somewhat and has arranged for a prominent mainland politician, Sir Geoffrey Newton, to accompany Jim on some of his duties.

In reality Sir Geoffrey is on the island under false pretences, he is helping broker a hugely important and valuable business deal with an overseas country. Sir Geoffrey wants Jim and a hand picked team to protect the dignitary who will be signing the deal.

Sir Geoffrey has knowledge that a hitman called Mick Davies has been hired to kill the visitor and stop the deal going through.

A strong season finale with the usual quality guest stars, this time out including Bernard Hepton, Terrence Hardiman and Ian McNeice. As the episode plays out Hepton’s Sir Geoffrey is not quite the gent we think he is but he is a politician after all. It also turns out that the man we think is supposed to be the target is not the target after all. 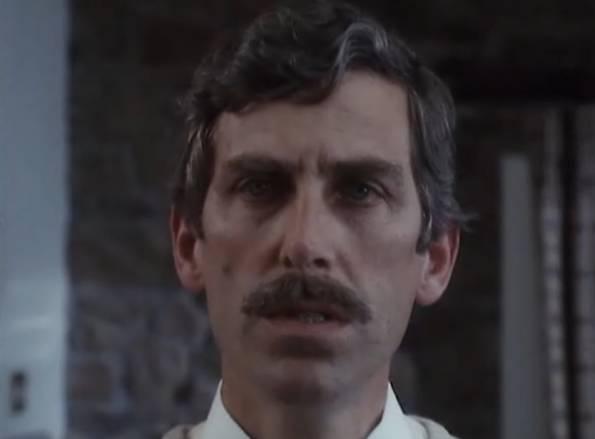 Terrence Hardiman is Nigel Ripley, Bergerac does not like him at all.