In The Company You Keep the island is being targeted by a pair of house breakers. Paul and Harry are making regular trips from London armed with inside knowledge of just when wealthy residents will be out and where their valuables are kept. Paul is having an affair with bored Angela Marshall, she is part of the island’s rich set and is out to have a bit of fun.

It’s obvious the thieves have inside knowledge but Jim is having a hard time discovering where they are getting it from. Rather nicely it is Charlie who points Jim in the right direction towards Angela Marshall. There is definitely something of a thawing in the relationship between Charlie and Jim this season. More grudging respect than outright disgust.

Another episode with a fine guest cast. Mel Martin has the main role as Angela with the fabulous Tony Selby as Paul and Mike Grady as his “oppo” Harry but there are also roles for the brilliant Denis Lill as Angela’s trusting husband George, Angela Browne, the always good value Ralph Michael and Timothy Carlton. Roy Barraclough also pops up in a small role as a crook brought back to the island by Jim at the beginning of the episode. 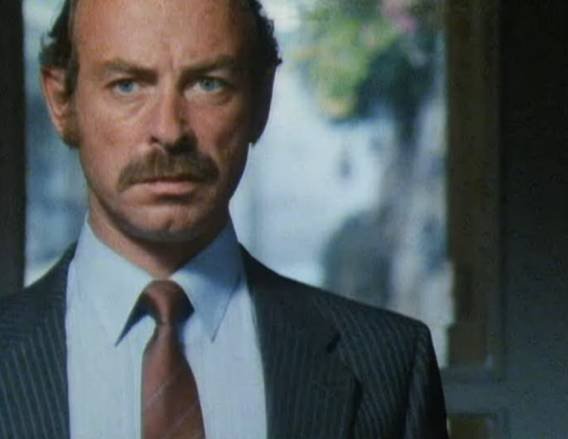