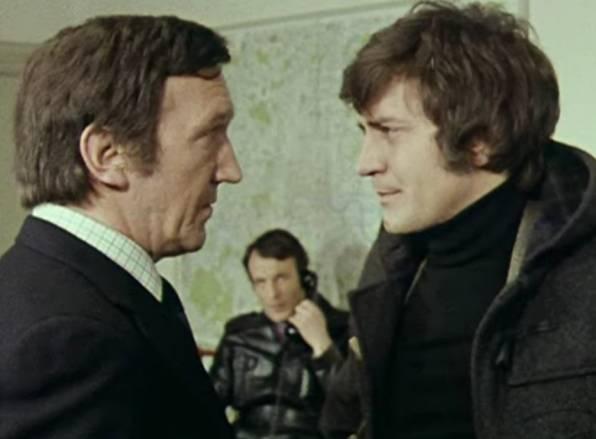 In Death By Drowning the body of a man is pulled out of the Thames, he turns out to be the property developer husband of a junior Cabinet Minister. His death sparks a tense investigation for Craven and Haggerty, they have to take the softly softly approach however the man’s wife seems curiously uninterested in his death.

It’s not the strongest episode we’ve seen this season although there is a typically excellent appearance from Gwen Watford as Mrs Dolland.

Haggerty is back investigating with Craven in this episode, interestingly Craven’s girlfriend Pam has also been conspicuous by her absence for the last couple of episodes despite having been in all the earlier ones. 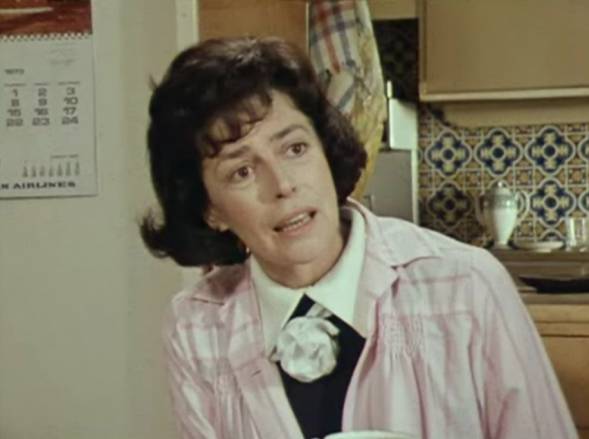