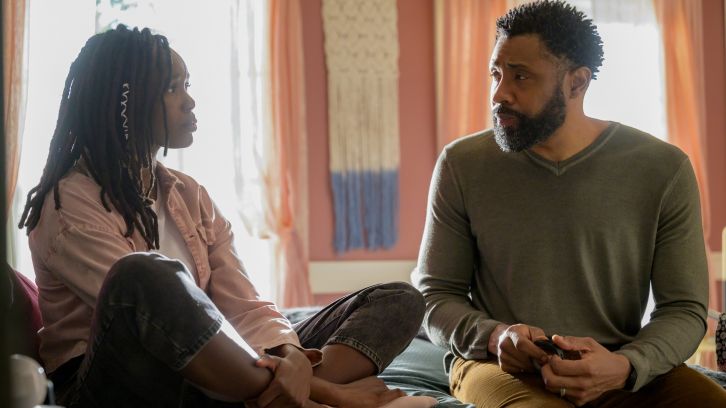 The Book of Resurrection: Chapter One: Crossroads – Jefferson (Cress Williams) realizes that sometimes, an admission of weakness can be a show of strength. Meanwhile, Tobias (Marvin Jones III) is focusing on an end game.

The episode was written by Brusta Brown & John Mitchell Todd and directed by Benny Boom.