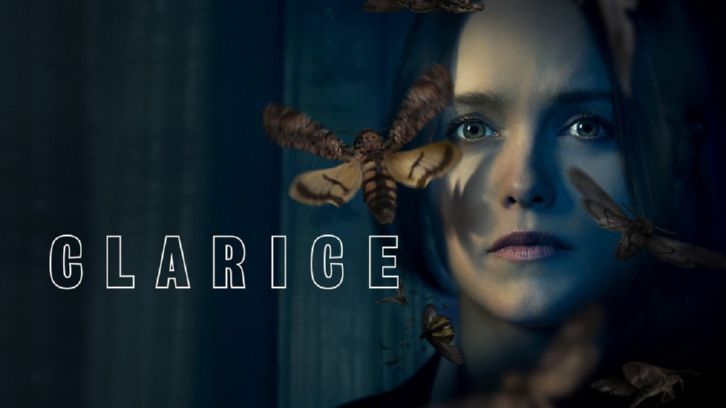 Achilles Heel: Clarice zeroes in on the entity behind the River Murders, Alastor Pharmaceuticals. When Julia (Jen Richards) informs ViCAP of the impending sale of the company, ViCAP rushes to Alastor to prevent the purging of any incriminating evidence. Also, Clarice questions Alastor CEO Nils Hagen (Peter McRobbie), who quickly changes the subject to Clarice’s relationship with his son, Tyson (Douglas Smith).

Clarice is set in 1993, a year after the events of The Silence of the Lambs. The series is a deep dive into the untold personal story of Clarice Starling, as she returns to the field to pursue serial murderers and sexual predators while navigating the high stakes political world of Washington, D.C.