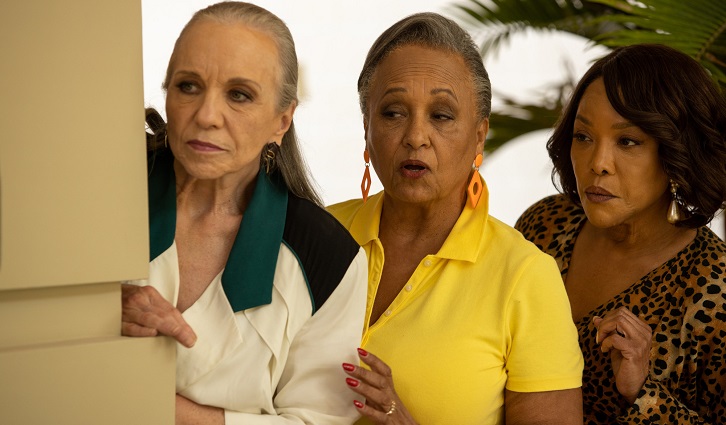 Today Monday January 23, 2023, there is a new episode of Fantasy Island.

When one of their group goes missing, three buddies who have been pals for more than half a century set out to find him—in 1980s Miami. While Roarke opens up to Segundo about welcoming others, Ruby’s cabin fever becomes an itch that must be rubbed.