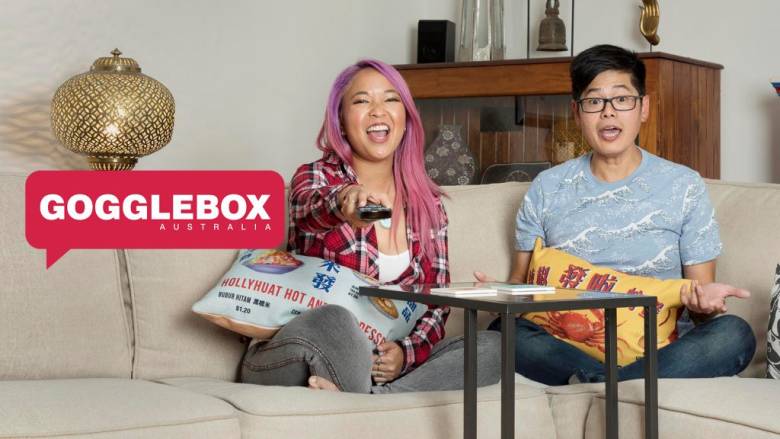 The Goggleboxers discuss the week’s top television events, such as the AFL championship game, Gordon Ramsay’s Next Level Chef, Armed and Dangerous, and Below Deck Mediterranean.