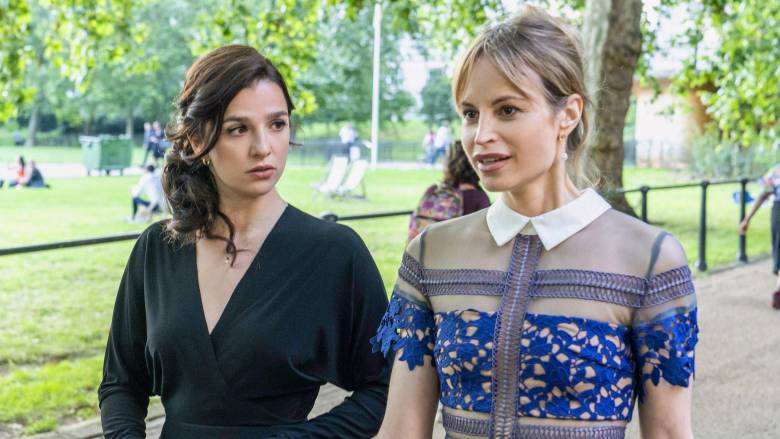 In There Are Some Women…, In order to reflect on his next course of action while dealing with the fallout from the Felim’s defeat, Eric travels to New York; Harper notices a growing affection for Danny; and Yasmin learns startling information about her father.