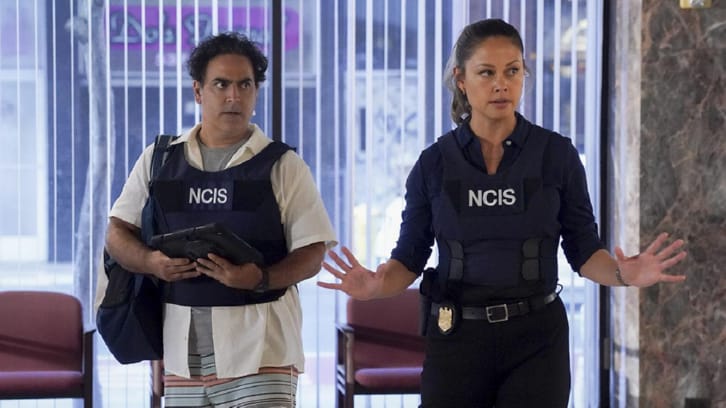 Boom” – Tennant and NCIS must take down a notorious team of international thieves using WWII explosives on armored trucks before they complete their final big job and disappear. Also, Kai searches for a new place to live; Lucy and Whistler have a standoff about their previous encounter; and Ernie’s mission in the field is more alarming than he expected.

NCIS: Hawai’i is set in the Aloha State. It follows Jane Tennant, the first female Special Agent in Charge of NCIS Pearl Harbor, and her team as they balance duty to family and country, investigating high-stakes crimes involving military personnel, national security and the mysteries of the island itself.