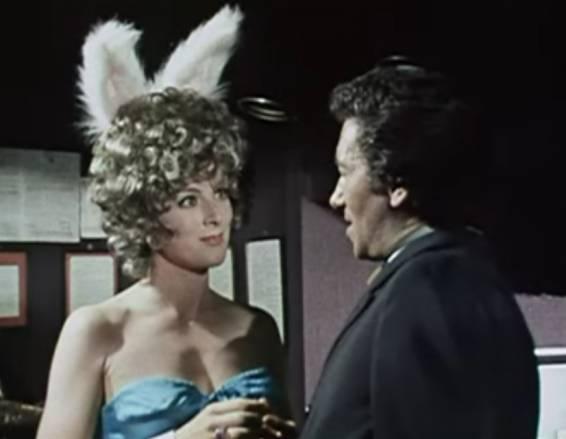 In Intercept a visiting South American president, Morales, is spending three days in London. He is considered something of a dictator and there have been a spate of bomb attacks in the city aimed at his countrymen. Strand wants Craven, along Detective Sergeant Mary Holmes, to investigate.

Meanwhile we discover that the man behind the bombings, local gangster Hodges, is not in fact politically motivated but is working on a plot o steal a haul of diamonds that Morales is to pick up while in London. His bomb man, Paddy Regan, is very much a loose cannon and is working to his own agenda.

Mary goes undercover as a hostess (cue a very dodgy wig and outfit) at one of Hodges’ nightclubs to get close to him but it’s role that puts her in danger when she rebuffs his advances. Craven is not happy, he has fallen for Mary and she seems to quite like him too.

Another strong episode with a key role for Susan Jameson, her second appearance in a row. There is a good dynamic between herself and Craven and apart from the penultimate episode she features in all the remaining stories.

There is an excellent folky tune plays whilst Craven heads out to meet Hodges, he rather bizarrely takes out a row boat to the middle of a park lake.

Patrick Mower isn’t in this episode. 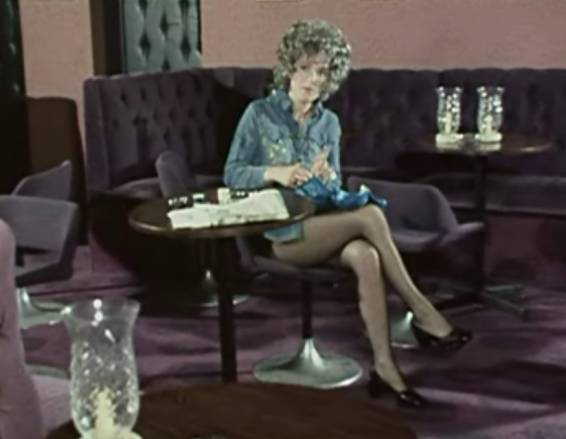