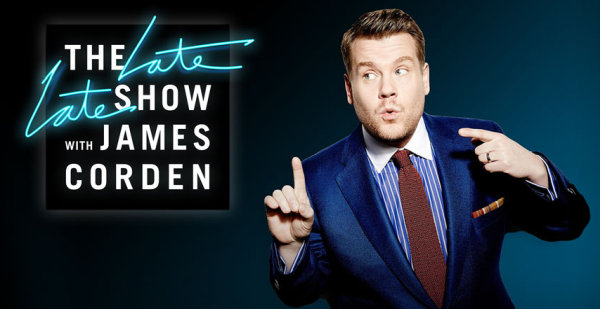 Talky guests are actor Kenan Thompson anf actress Annaleigh Ashford. Plus there is music from Bazzi.