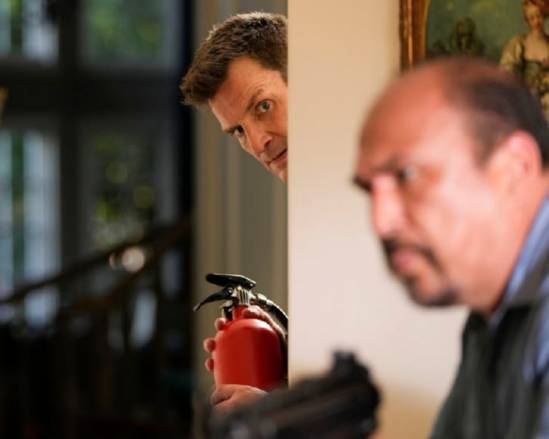 Triple Duty: Officers Nolan and Bradford hope they can de-escalate a drug war before any innocent lives are lost. Meanwhile, Officer Harper hopes she can get Officer Chen ready to go undercover.