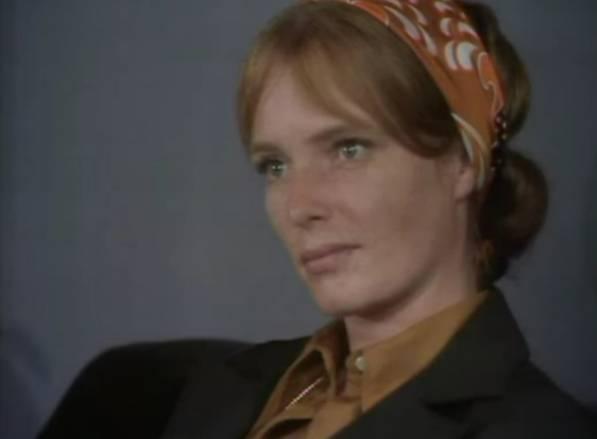 In The Rainbow Ends Here, the final episode of season two, Judith Stolle, sister of very wealthy hotel magnate Evert Stolle, is kidnapped. The kidnappers, a couple called Eddy and Astrid, are demanding a million guilders for her safe return. A friend of Judith’s alerts Van der Valk to what is going on but Evert Stolle is determined that the police should not get involved. Of course there is zero chance that Van der Valk will stay out of it. 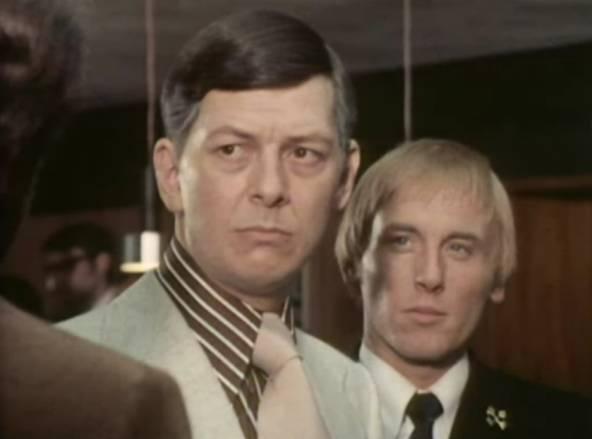 At one stage Evert meets one of the kidnappers in an art gallery to discuss the drop off point, there looks to be the use of some dodgy chroma-key/green screen to suggest they are actually there though.

It’s a good end to the season, you think the kidnapping is not going to end well, given that both Astrid and Eddy are very twitchy, but thankfully Van der Valk saves the day just in the nick of time. 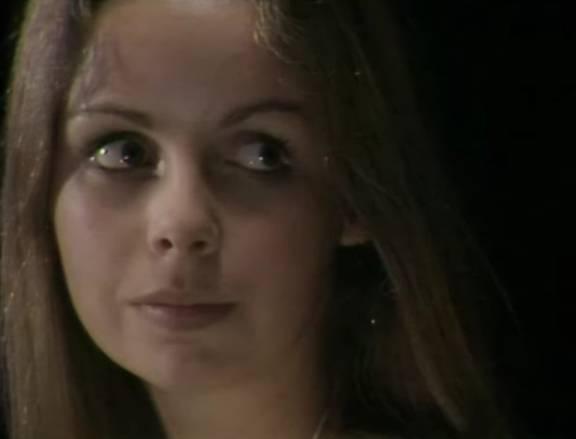 An excellent supporting cast, almost every role is taken by someone you know from Christopher Timothy as the hotel desk clerk, to Lalla Ward and Donald Burton as the Stolles. Jim Norton and Prunella Ransome play the kidnappers and there is a small role for Margaret Ashcroft who at the time was also appearing in The Main Chance and The Brothers. 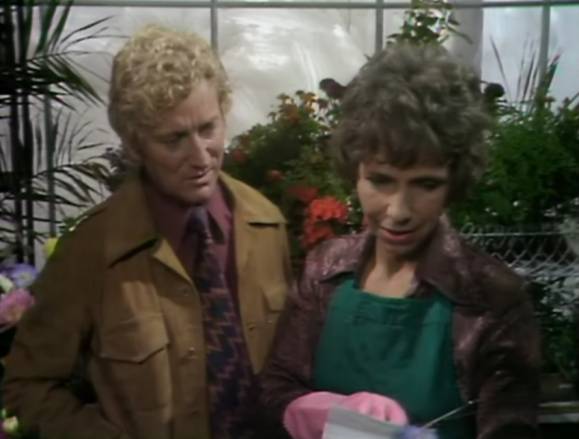 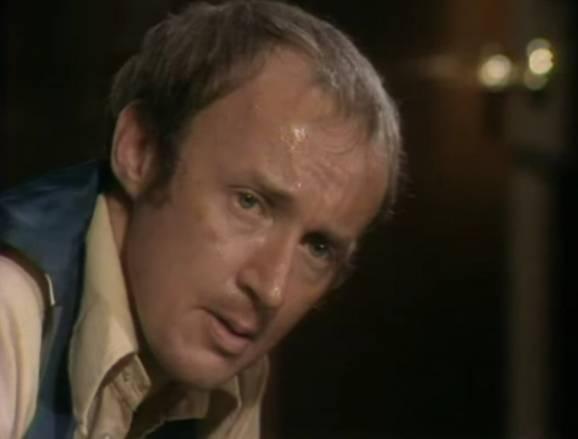