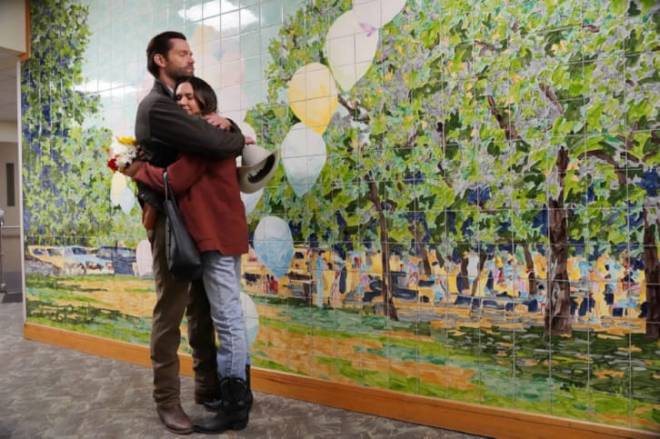 Two Points for Honesty: While setting up protective detail on Trey (Jeff Pierre), Captain James (Coby Bell) is shot and left in critical condition. Walker (Jared Padalecki) takes on the role of interim Captain and turns to an unlikely source for help.