Of the 30 Carry On… films (all directed by Gerald Thomas), Carry On Cowboy is, along with Carry On Cleo and Carry On Up The Khyber, considered one of the best in the canon (and was Sid James’ favourite film), coming just as the popularity of the films was reflected in the budget and the cast of regulars were beginning to spark off each other (although true to form, the furthest west this western got was Ealing.)

Sid James is The Rumpo Kid, fast on the draw and twice as mean, who, after killing the sheriff of Stodge City, takes over with his gang, hanging out at Belle Armitage’s saloon (Belle is played by Joan Sims in a selection of dresses and corsets that emphasise her considerable charms!). The good townsfolk, led by Judge Burke (Kenneth Williams), send for a new sheriff but then, as is tradition, mistake cowardly British sanitary engineer Marshall P Knutt (Jim Dale) as the newly-arrived law. As Rumpo runs rings around him, Knutt is secretly helped by the demure looking Annie Oakley (Angela Douglas) who is really a sharp-shooting gal, out to avenge her pa, the dead sheriff. Throw in Charles Hawtrey as native American Chief Big Heap, who’s in cahoots with the Kid but not adverse to changing sides, and you have a classic of British comedy.

Trivia fans might wonder how, as the stagecoach comes into Stodge City, prairie dust is billowing out behind it. In fact, a member of the crew was stationed on the back with a powder gun, transforming a very wet Ealing into the barren plains of the Wild West. 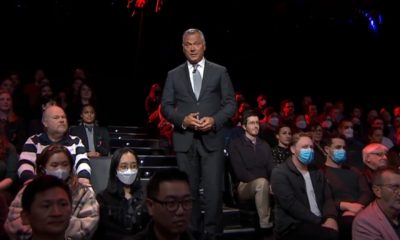 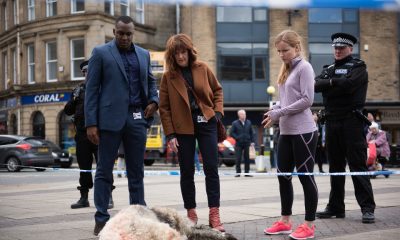 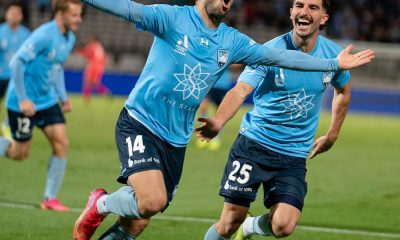 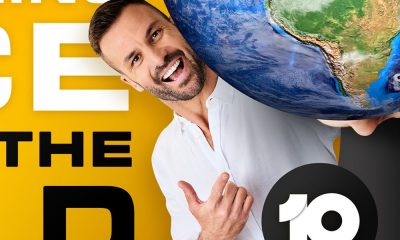 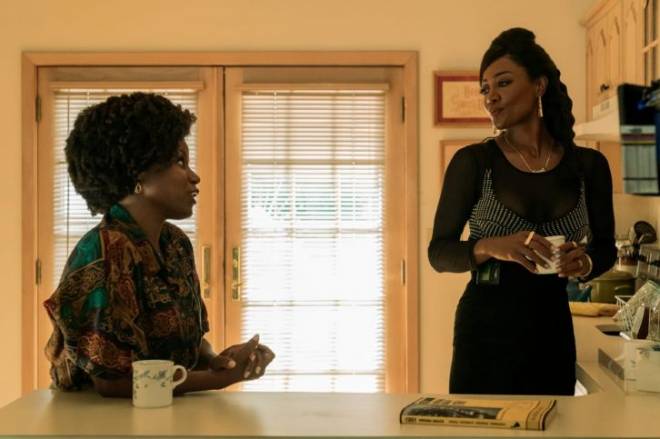 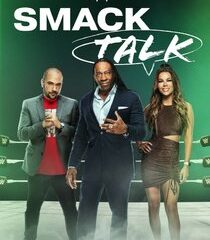 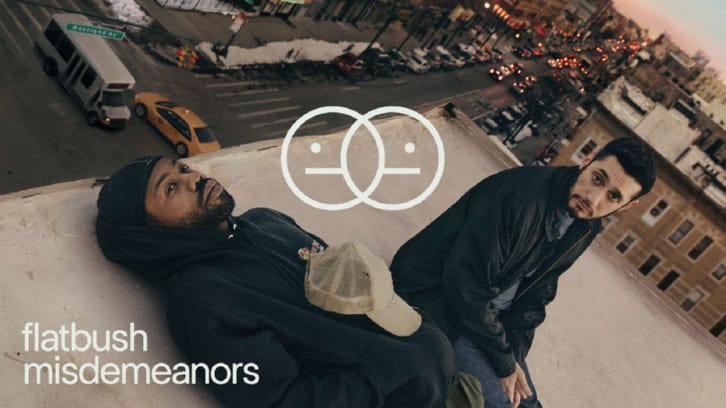 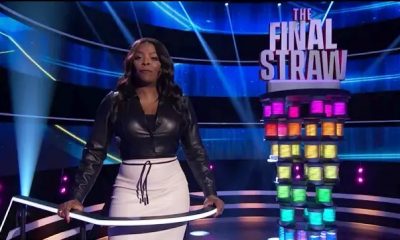 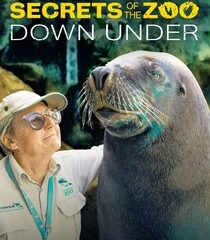 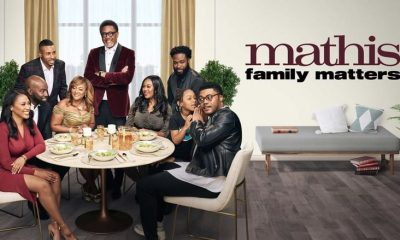