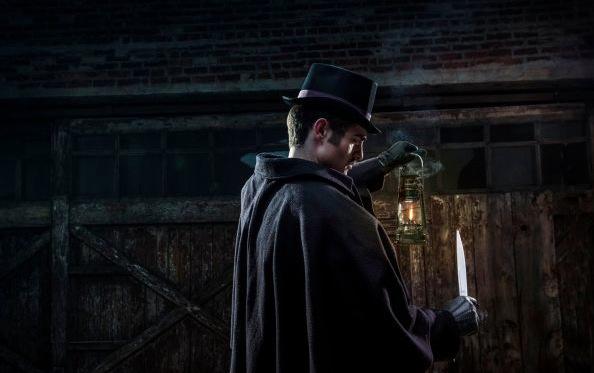 Herman Mudgett, alias H.H. Holmes, was America’s first serial killer rumored to have claimed as many as 200 lives in the late 19th century. Simultaneously, an unidentified murderer known as Jack the Ripper was terrorizing the streets of London. Mudgett leads an investigation that secured permission to exhume the presumed body of H.H. Holmes for DNA testing to determine whether he pulled off the ultimate con, escaping his own execution to lead a second secret life.