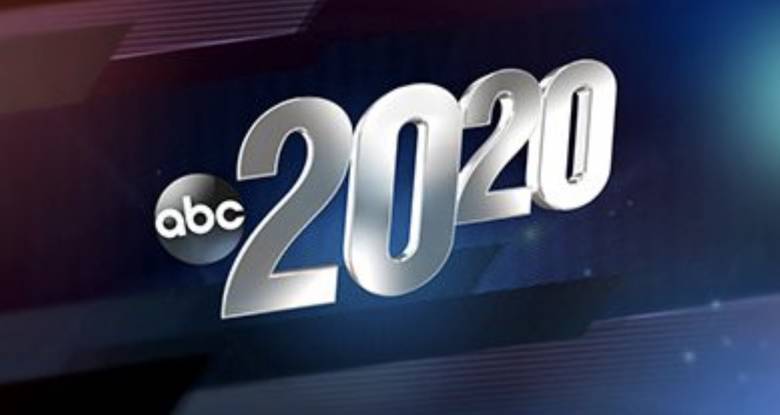 “20/20” delves into the events ahead of the deadly shooting on the set of the film “Rust” and the pending investigation into what went wrong. The two-hour program features anchor George Stephanopoulos’ exclusive interview with Alec Baldwin and first-person accounts from those on the set of “Rust” who shed light on the tragedy.

“20/20” also reports on the 2014 train incident on the set of the film “Midnight Rider” that killed one and injured others and its aftermath.