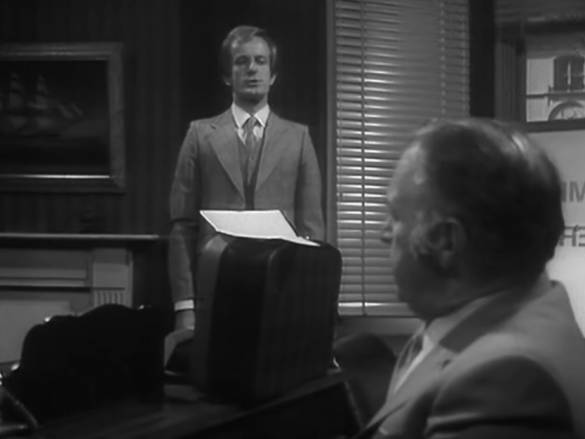 In The Hot-Money Man Gamble and Hicks are on the trail of a financial investor who is helping people get money out of the country illegal. At the time you could only take five thousand pounds out of the country. Hicks is watching a businessman called Harry Killett who they know is planning to move abroad. The trail leads to financial advisor Aubrey Dowsmith who is very clearly up to something but proving it turns out to be rather difficult.

The subject was a hot topic during the early 1970’s. It made life very difficult for the wealthy until there was a relaxing of the rules a little during the mid 1970’s. 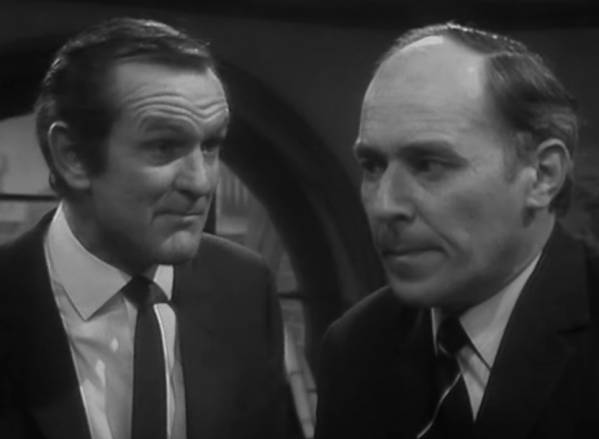