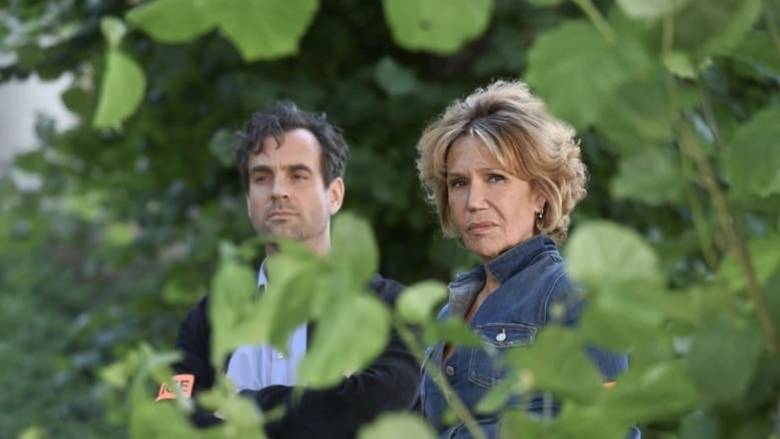 French crime drama series Poquelin & De Beaumont gets an Acorn TV Australian premiere on Monday 14 November. The series is made up of four feature length dramas.

Detective Louise Poquelin, a single mother, puts in a lot of effort to juggle her demanding family life and important career. Poquelin must work with a new partner, Detective Etienne De Beaumont, a well-to-do officer with aristocratic roots, when she is tasked with a murder investigation in Lille. Poquelin and De Beaumont clash on a social and cultural level due to their completely dissimilar personalities. However, as they delve deeply into the complexity of their investigations, their obvious differences end up being a huge asset in the field.

After one of the French teachers in the second movie commits suicide, Louise and Etienne are transferred to a boarding school. However, the evidence that was left behind is alarming. Despite the fact that the victim left a letter, medical expert Timothée thinks that murder may have been the cause of the incident.

In the third movie, a former cop who is now a thriller author is killed at a gathering of writers. Louise and Etienne carry out an investigation to learn who killed him and why. In addition to having many enemies due to his past as a cop and his success as an author, he was also a serial seducer with a preference for married women. There are numerous suspects who have a valid reason for the murder, which overwhelms Louise and Etienne.

A vegan activist group’s intervention on a farm in the fourth movie goes awry when one of its members is stabbed. Poquelin and De Beaumont, two polar opposite detectives, must put aside their differences in order to solve a string of murder cases.