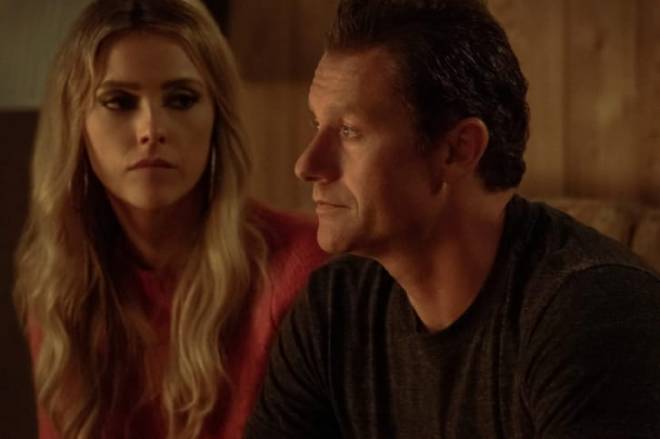 Fool Me Twice: The whole "Great White" operation is cracked open, but a few mysteries remain. Ray’s plan to get his job back has a complicated ending. Jackie goes from feeling like a hero after an important discovery to the zero who let something critical get away. Season finale.

Hightown centers on Jackie Quinones, a hard-partying lesbian in Provincetown, MA, aka P-Town; a National Marine Fisheries Service Agent who uses her gun and badge to seduce tourist chicks. She’s none-too-enthusiastically putting in her time until she can draw a federal pension – but everything changes when she discovers a body in Cape Cod Bay, and finds herself at the center of the Cape’s gruesome heroin epidemic.