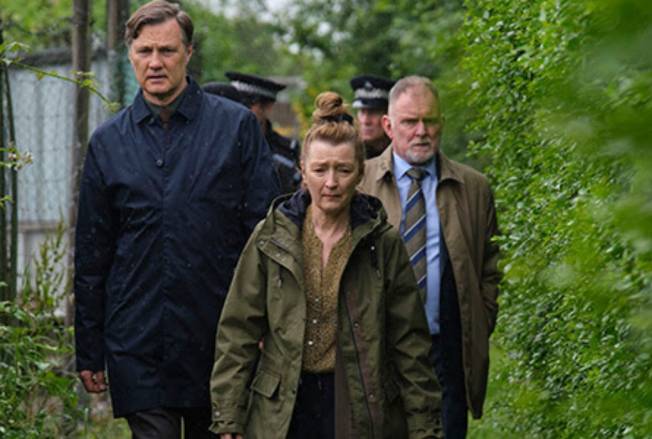 Sherwood, the six-part critically and publicly acclaimed UK crime drama, will air on BBC First on 24 August. The series, which stars Joanne Froggatt, David Morrissey, Robert Glenister, and Lesley Manville, has already been renewed for a second season.

A complex political past means that the industrial villages around Sherwood Forest have often been divided communities. But when two local residents are killed, old wounds are reopened and the town is engulfed in tension and fear. It’s down to police chief Ian and London met police officer Kevin to solve the case. Can they help this fractured community heal?

Drawn from real-life events, Sherwood is a shockingly relevant thriller about a burgeoning lack of trust in police and government – and the way long-buried political tensions can resurface to devastating effect.