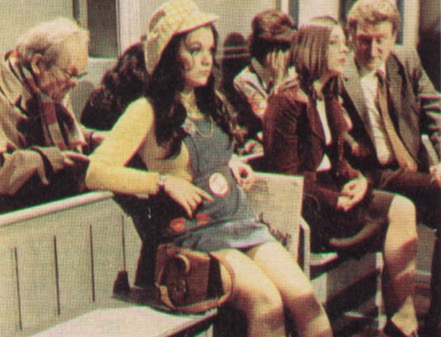 In A Question of Discipline a teacher is the magistrate’s court accused of hitting one of her pupils. The girl in question is very much the quiet type and it is her parents who are keener on pursuing the court case. Is there more to the incident than there seems.

Writer Pat Hooker also worked as a court stenographer so had a thorough grounding of how the court system worked.