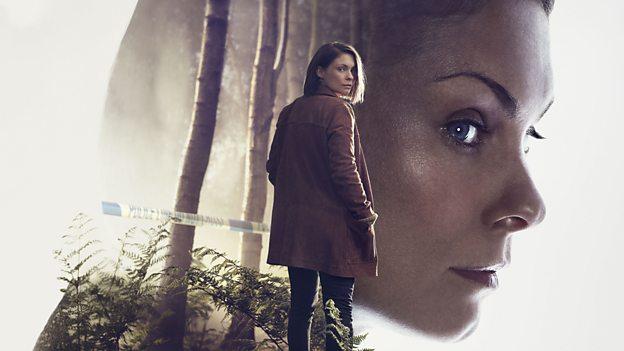 In The Dark is a four-part drama by Bafta-winning writer Danny Brocklehurst (Ordinary Lies, The Driver, Exile).

Adapted from books by bestselling novelist Mark Billingham, In the Dark stars MyAnna Buring (Ripper Street, Downton Abbey, The Twilight Saga) as Helen Weeks, a strong-willed detective and Ben Batt (The Go Between, Shameless, From Darkness) as Paul Hopwood, her partner and a fellow Detective Inspector.

The drama sees Helen Weeks (MyAnna Buring) drawn into the two most testing and personal cases of her career – just as she begins her journey towards motherhood. Helen is never fazed by a challenge, but her tough exterior conceals a complex inner conflict. When the husband of an estranged school friend is accused of abduction, Helen must return to her home town and confront her painful past. And when a brutal tragedy drags her into Manchester’s dark criminal underbelly, she is forced to question even her closest relationships. Even if you love someone, can you ever really know them? The past can’t always be left behind…

network and production companies
BBC One