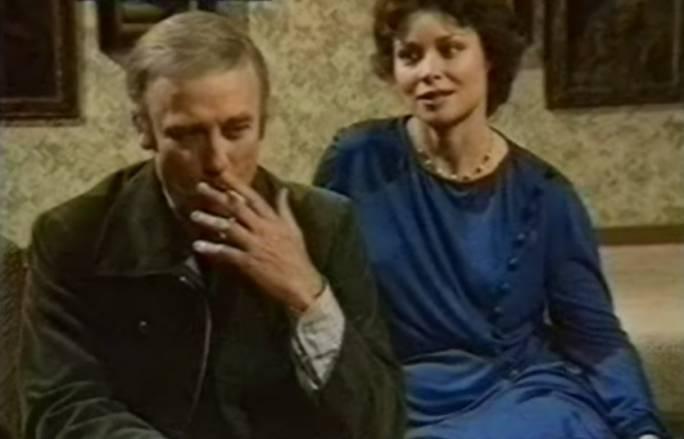 In Hire and Fire Dave Brett and Kyle are perturbed when one of Brett’s contacts comes to him and tells him someone is killing non-citizens and dumping them on the door-steps of prominent union men. Kyle is even more surprised that Home Secretary Kate Smith wants him to investigate.

When union man Joe Hutchinson tells Kyle and Brett about a union network called Freedom Day that wants a better different type of government that is just a front for a protection racket. Once they have persuaded you to their cause they threaten blackmail unless you continue to pay their “subs”.

Kyle is forced to go undercover as a union man himself. Once Kyle has gained access to the inner circle, Brett and Digger arrive to take them down. Back at the PCD, with the men in custody, Skardon is unhappy to discover that a book of names is missing.

Kyle also have other things to think about when his editor Robert Jessup fires him.

Another brilliant Edmund Ward script, he was a superb writer whose dialogue always gives you pause for thought. The stakes are raised a little higher now too, especially if Kyle doesn’t get his job back. Interesting here too to see the Home Secretary able to see the bigger picture of working with Kyle to serve her own ends, unlike Skardon and Inspector Macrae, who is also working on the case. They can not see past their hatred of Kyle. Of course the Home Secretary is only out to protect herself and by the end of the episode Kyle is back on the outer. 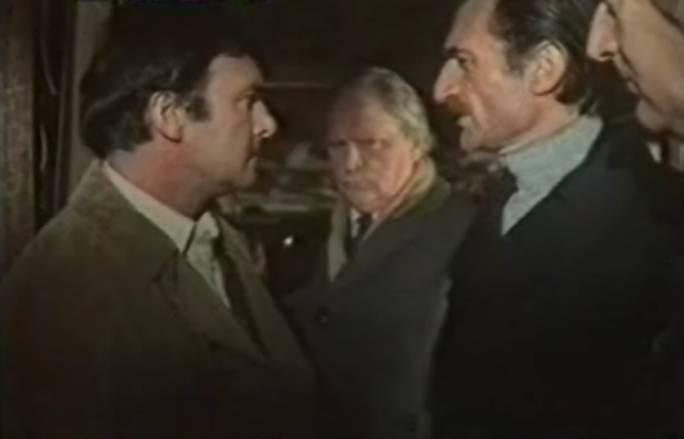 There are a couple of interesting guest performers too, Colin Douglas (best known for A Family At War) is union man Joe Hutchinson who spills the beans to Kyle and Brett about the Freedom Day scam and Simon Cadell is Kyle’s editor Robert Jessup.

Stanley Lebor’s Digger Radford has also become something of a regular, acting as strong arm man to Brett whenever help is required.

classic quote
“You’ll be cheese in the rat trap, you realise that don’t you.”

“On reflection Home Secretary, I suppose Help is a word that has passed out of our language, as a request or even as a scream when you are drowning.”