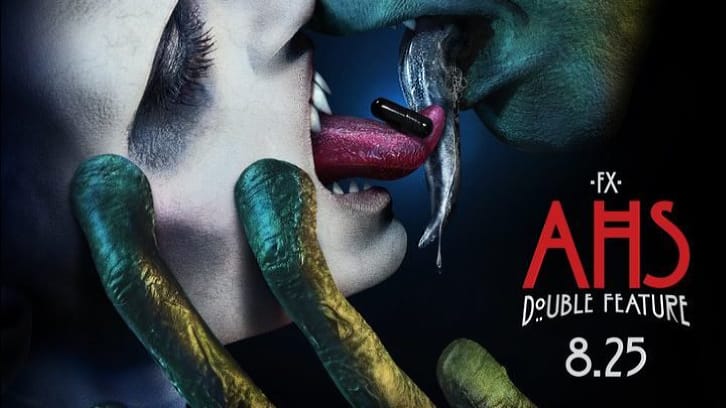 Gaslight: Harry struggles to keep Alma under control. Doris is pushed past her limits.